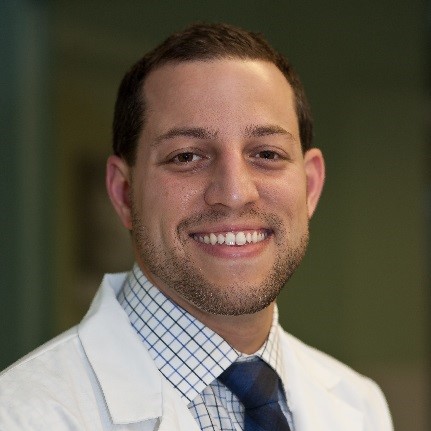 Here’s an interesting fact: 99% of the drugs we use today were developed in the past 60 years. It’s no wonder that every year the needle moves on pharmacology knowledge in exponential ways. In recognition of this, here are the top 7 drug pearls (from an ER perspective) to keep in mind for 2017.

Maropitant (Cerenia) is a novel antiemetic that you likely use daily. It’s effective and safe, and we’re learning more about it every day. It acts by antagonizing the NK-1 receptor blocking Substance P, the main neurotransmitter that mitigates vomiting.

Interestingly, there is data emerging about ancillary benefits of maropitant due to widespread activity of NK-1 and Substance P in the body. A 2016 ACVIM study investigated use in chronic bronchitis and coughing.  There is evidence building about its activity in mediating pain, especially viscerally-mediated pain.  Other possible uses are being explored, include utility in cancer therapy, bladder hyperalgesia , and allergic airway disease .

Mounting evidence in both humans and dogs/cats has shown that proton pump inhibitors (omeprazole) are far superior to histamine-2 receptor antagonists (famotidine). ,

A few tips based on recent evidence: dose omeprazole at 1 mg/kg PO q12 (not q24) for the most effective gastric acid suppression.6,7

Also, although omeprazole is available most readily in an enteric-coated formulation previously thought to have decreased efficacy if tablets were broken, a recent study showed that dividing tablets was safe and still effective.6

Finally, since proton-pump inhibitors are known to take 48 to 72 hours until they reach peak effects, some clinicians use famotidine (more rapidly acting) concurrently in the first 24 to 48 hours of omeprazole dosing. New data suggests that there may not be a benefit to this practice.

This is important as it is the first time any therapy has definitively prolonged onset of heart failure in dogs. Currently, if you have a canine patient with a murmur the recommended first step is thoracic radiographs to demonstrate cardiomegaly. If found, echocardiogram should be considered to diagnose the suspected mitral disease and potentially begin “preventative” pimobendan therapy.

Alfaxalone is an induction anesthesia drug gaining popularity in veterinary hospitals. It was originally released in the 1970’s but pulled from the market because of adverse effects from its previous formulation (not due to alfaxalone itself). It is used at times where you might give propofol, but anecdotally has been reported to cause less hypotension and respiratory depression.

Although IM administration is off-label in the US, it is being used abroad IM, which provides an attractive option for aggressive cats that are older or have cardiac disease. It is labeled to be safe for sighthounds, C-section patients, and pediatric patients.

Activated charcoal (AC) is especially useful when toxins are known to undergo enterohepatic recirculation (think carprofen toxicity). A recent study has shown that single-dose AC without sorbitol was as effective and produced fewer side effects for carprofen toxicity compared to AC containing sorbitol and/or multiple-time dosing of AC.

One last tip: several formulations have incorrect dosing on their labels, thus formulations should always be dosed on the standard 1-4 g/kg of the activated charcoal in the formulation.

Acepromazine, due to its limited (if any) anxiolytic properties, is controversial as the sedative of choice in anxious patients (it sedates but patients remain anxious, unable to act on their anxiety).

Trazodone is becoming a popular and effective alternative to treat anxiety in dogs and cats. It has great utility in the hospital setting where there is data for post-op and other confinement-related anxiety. A good review can be found here: http://www.cliniciansbrief.com/article/trazodone

Here are three recent updates in the field of analgesia for our canine and feline patients to note:

VSEC specialists are all well-versed in these important updates. Give us a call if you have questions!